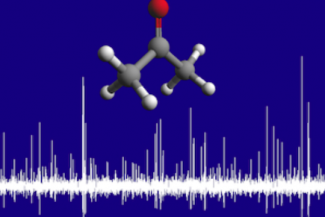 This project is a concerted laboratory and astrophysics observational effort, using new observing facilities. Many molecules have their fingerprint-like spectra in the sub millimeter wavelength region, which have been covered by Herschel or ALMA for the first time with unprecedented sensitivity. Herschel and even more so ALMA can help to unfold the molecular complexity in the interstellar medium. Results from this project answer questions such as how and which complex molecules can be formed, and where they exist in space. In many cases molecules trace the evolutionary history of a star forming region and act as a chemical clock.

The laboratory astrophysics group uses several advanced absorption experiments in the millimeter and submillimeter wavelength ranges. Such wide range of accessible frequencies is mandatory to generate complete line predictions for complex molecules up to 2 THz. One research highlight so far has been the first interstellar detection of 13C-substituted dimethylether that was made possible by precise predictions of rest frequencies and intensities. Furthermore, this molecule has for the first time been detected in the interstellar medium in vibrationally excited states.

As the chemical evolution and the creation of more and more complex molecules is connected with all the different aspects of star forming regions, project B3 is right at the center topic of the SFB. It strongly collaborates with project B2 and future project B4 in terms of expensive equipment, THz electronics and optics. The recorded spectra are presented in form of line lists and molecular constants in the Cologne Database for Molecular Spectroscopy (CDMS). The development of these tools is done in collaboration and with astrophysical input of project section A6. The CDMS and the software tools will be used for modelling in C3. 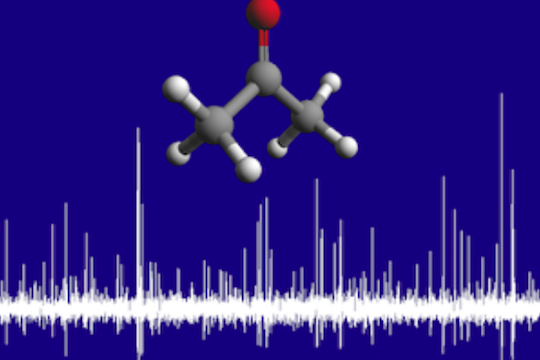