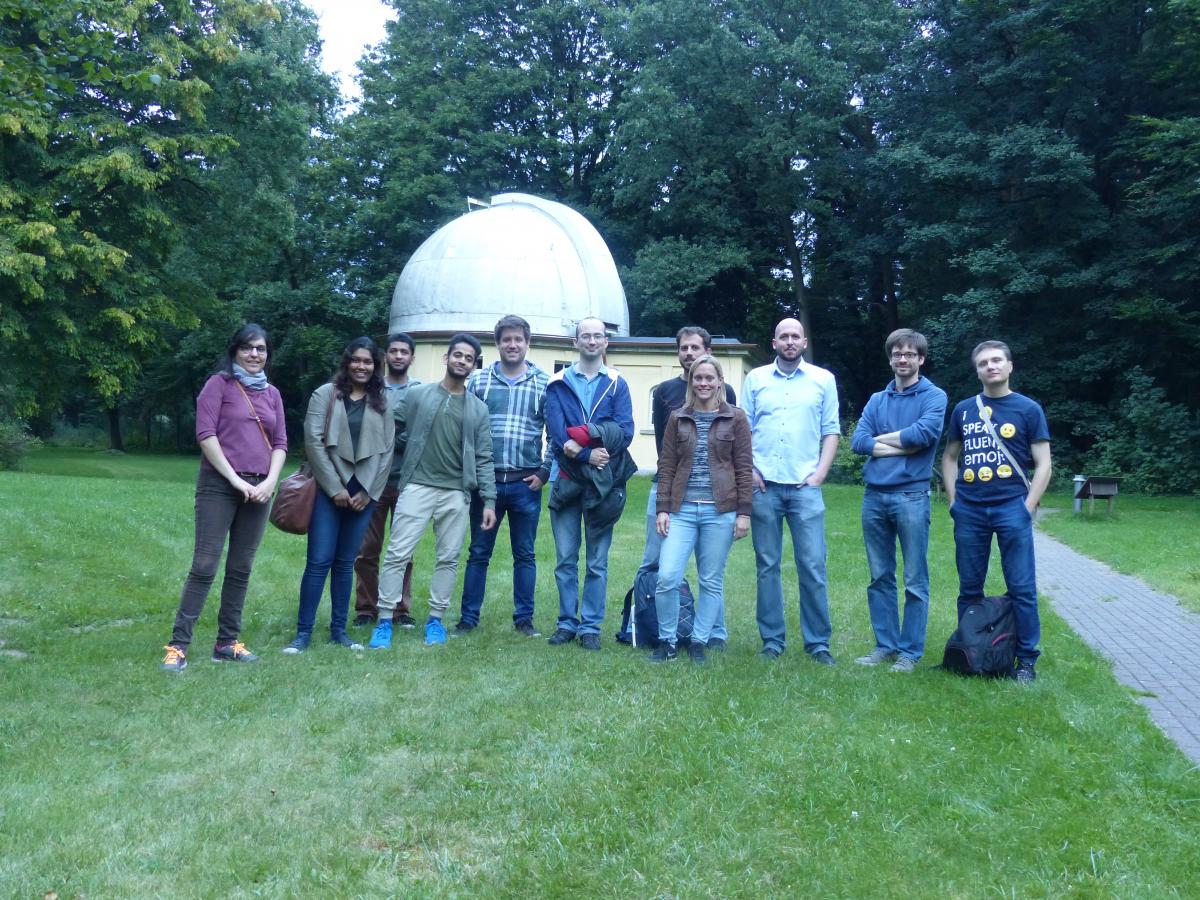 The students retreat 2017 took place in Hamburg between September 4th and 8th. In total 10 students from the universities Cologne and Bonn participated. The program consisted of tours to the facilities of the Hamburg Observatory, visits to the Maritime Museum and the “Minatur Wunderland”. Throughout the retreat we stayed in a furnished house in Hamburg-Rönneburg.

We made our way to Hamburg on Monday September 4th at 11 am in two rental cars, having home made lunch bags on the road. When we arrived at the house we shopped groceries in a local supermarket. At the end of the day we got to know each other better discussing not only about our plans for the future but also topics of philosophical and scientific nature. 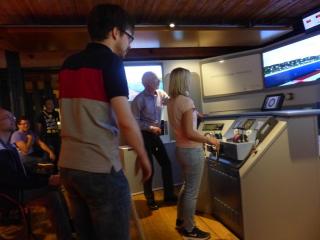 Tuesday morning, after preparing and enjoying a breakfast table, we visited the famous International Maritime Museum of Hamburg, an institution that highlights the longtime and deep relation of this Port city with the open sea, not only in a financial but also in a cultural point of view. The museum houses Peter Tamm’s collection of model ships, construction plans, uniforms, and maritime art, amounting more than 40,000 items and more than one million photographs. And as a perfect match we took a boat tour on the famous canals that give the “Venice of the North” to Hamburg.

On the evening of the first day we visited the beautiful site of the observatory of Hamburg with the hope-against all weather predictions- of observing the night sky. Unfortunately, because of the usual cloudy sky, that was not the case. Despite that and because of the excellent tour that our college Volker Perdelwitz -an individual with a detailed knowledge not only of the numerous telescopes that are hosted at this site but also of the observatory's history- provided, we learned a lot about the key figures that played an important role in the hamburgian astronomy and about the current state-of-the-art-research that is conducted today by this prominent institution. We were particularly moved by the tragic life of Bernhard Schmidt, a German optician who worked for the Observatory and who in 1930 invented the Schmidt telescope which corrected for the optical errors of spherical aberration, coma, and astigmatism, making possible for the first time the construction of very large, wide-angled reflective cameras of short exposure time for astronomical search. 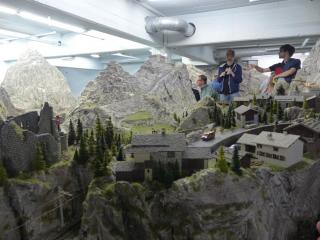 On the first morning, we visited “Miniatur Wunderland”, the largest model railway attraction in the world located in the Speicherstadt district of the city. We then proceeded on discovering the alternative side of the city. The city is full of street art made by local, national and international artists. In districts like St. Pauli the bohemian spirit of the city is apparent: squats, re-purposed bunkers and walls full with graffiti are just some paradigms of how urban movements have shaped the city. At the end of the day, we dined in one of the many fish-taverns of the city enjoying one more time the benefits of being next to the sea before heading back to NRW.

On the second morning we packed our things, cleaned the accommodation and left for Cologne. We arrived back in the afternoon, around five o’ clock.

Overall the SFB 2017 students retreat was a valuable experience. Not only we got to know each other better, a fact which will surely help on having a better scientific collaboration in the future. We also got to know a historical scientific institution of international significance and a city with a big impact not only in Europe but  all over the world. An expierence which cannot be underestimated.